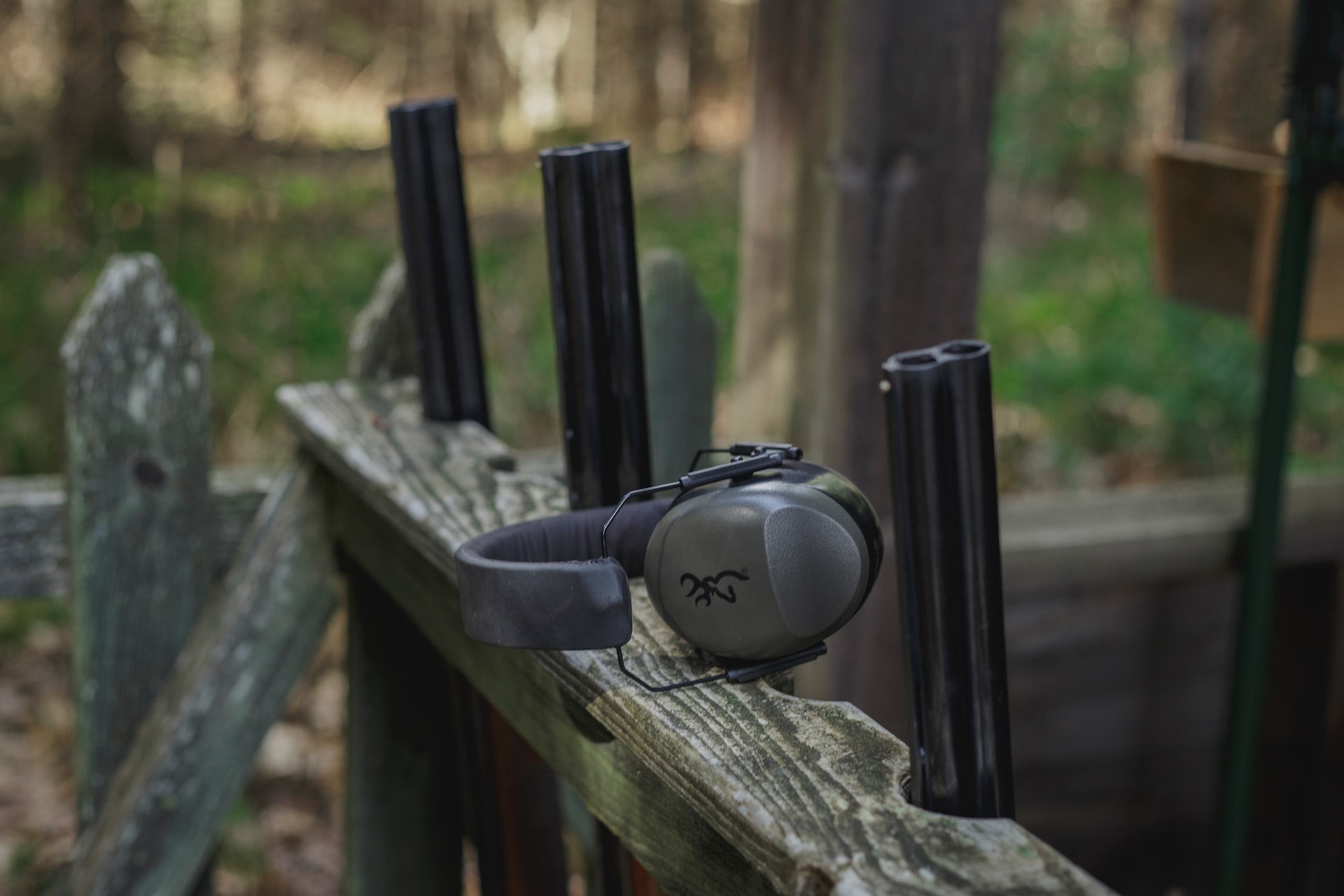 Recent data provided by the New South Wales Police has shocked some with the number of registered firearms in the State now exceeding 1 million, prompting some to call for tougher laws on the approval of firearms licences and the ownership of multiple firearms.

The total number of registered firearms in New South Wales included stock held by dealers has increased by 11% from 920,000 in 2016 to 1,022,740 at the end of December 2020. This data was release via a freedom of information request by Greens Member of Parliament, David Shoebridge.

Mr Shoebridge said the number of private firearms was concerning and greater regulation was needed.

In his statement Mr Shoebridge incorrectly stated that “firearms don’t wear out” and that they continue in circulation forever. Speaking with used guns experts from GunHub, they stated this was patently false. David from GunHub notes: “firearms are like any other tool and wear down with use. Barrels wear out and need to be replaced, stocks crack and triggers become loose. Proper maintenance can certainly help extend the life of firearms like proper maintenance can help a car last longer – but they’re certainly not around forever”.

There’s a variety of reasons why legal firearm owners will own multiple firearms from collecting, business purposes (stock for their dealerships) and different shooting uses.

Firearms ownership across Australia has continued to strengthen over years with more Australians taking up their firearms licence and purchasing firearms. As the community strengthens this has lead to multiple advocacy bodies start to receive more consistent funding to advocate and protect this targeted community.

University of Sydney Gun Control expert Professor Philip Alpers said that the increasing number of registered firearms showed owners were doing the right thing. He added that firearms owners were also subject to very strict regulations on how they could use and store their guns, with regular checks from authorities. Many firearms point to this increase and the continuing trend decrease in crime to show that overall firearms owners were law abiding and followed the stringent firearms policies in place.

Gun Control commentator Lewis Thomson noted there’s a significant agenda being pushed in the reporting of these numbers with some articles referring to these statistics as ‘arsenals of weapons’ – intentionally using inflammatory terms which illicit views of military equipment designed for war instead of one of Australia’s oldest hobbies. Whether you’re a hunter, sports shooter or collector, Australian firearms owners should not be vilified for participating in a completely legal and regulated sport. With major companies such as financial institutions not allowing firearms businesses to use their banking services to marketplaces like Facebook banning the sale of used guns, this community more than ever needs to look to strengthen and support local businesses which help keep the sport alive.

How Word Games Can Help You Stay Sharp And Focused

How to Manage Your Business Obligations With a New Child

How Does a P2P Payment Work and What Are Its Benefits?

What Are Compliance Requirements for Pharmacies in the U.S.A?