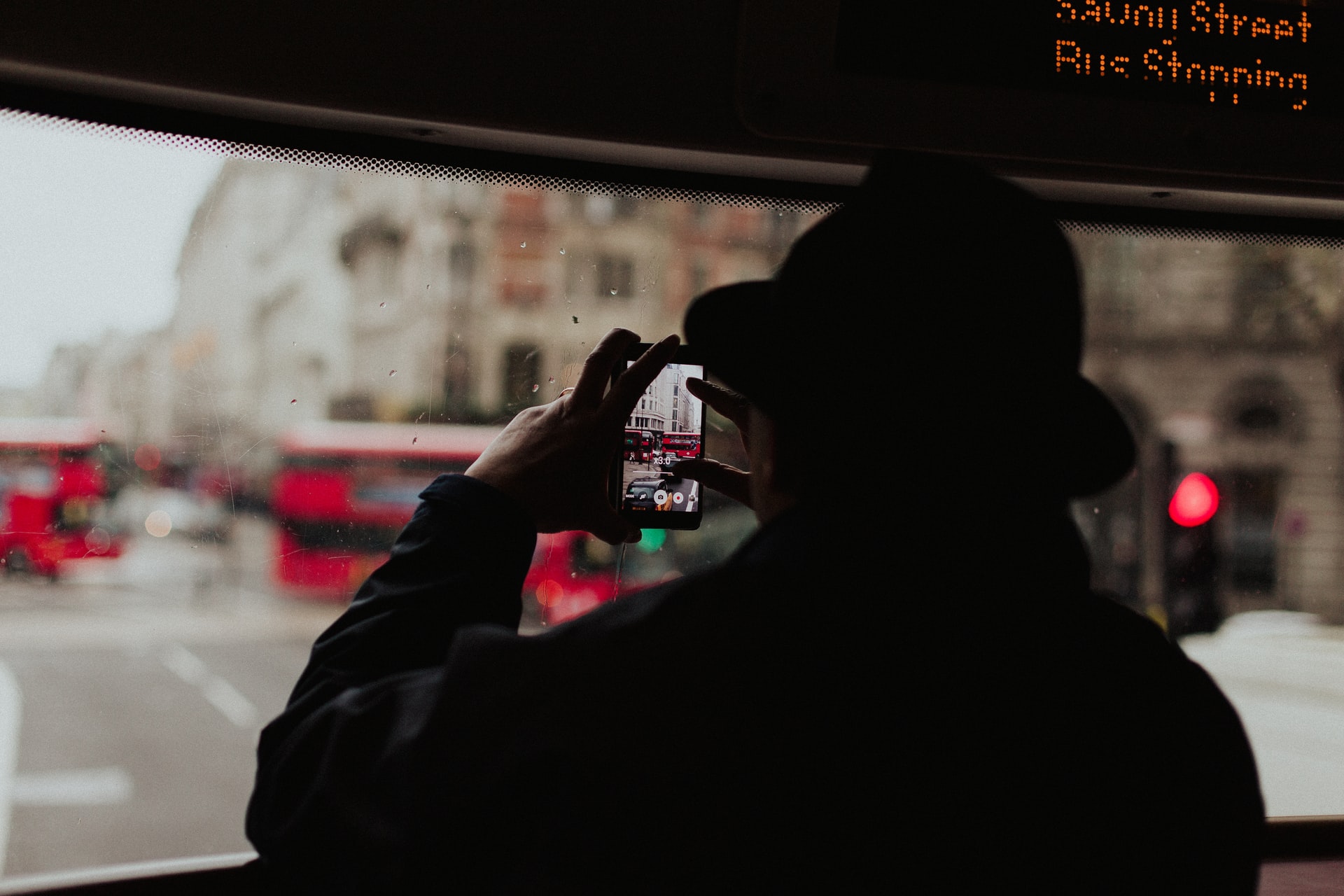 Worker’s compensation is one of the most rapidly growing areas of fraud. Staged accidents, false reports, and manipulated documents can all make insurance companies lose money and resources. In countries like Canada, insurance fraud is the primary reason behind rising insurance rates, costing Canadians around $1 billion per year in increased premiums. As law enforcement does not possess the capacity to investigate fraud, insurance companies often hire private investigators to investigate fraudulent worker’s compensation claims.

Read on to learn more about why insurance firms hire private investigators, how they help them investigate suspicious personal injury or disability claims, and ways in which you can protect your claim from getting denied.

As mentioned, the primary reason insurance companies hire private investigators is to determine if claimants have submitted a fraudulent claim. Sometimes, insurance companies find inconsistencies in the claimant’s statements. Such mistakes can lead them to doubt the extent and severity of the injury, or if it even exists. In such a scenario, they can hire private investigators to follow them around and gather video and photographic evidence of their daily activities to ascertain if the claim is legitimate.

Private investigators conduct surveillance on claimants to uncover whether they are entitled to receive the compensation or not. If you have filed a personal injury claim and want to recover damages, there could be a real possibility that you are under watch.

That renders it essential to ensure that your daily activities are consistent with your injuries and not put yourself in situations that may be taken out of context and jeopardize your claim. For example, someone who suffered a severe back injury could make their claim less credible if they get photographed or recorded lifting heavy grocery bags or their child during the recovery period. That would give the impression their injury was not as severe as claimed and show them in a bad light, impacting the validity of the claim.

Remember, insurance companies will do all they can to damage a victim’s credibility so they can deny them from a claim altogether or pay as little compensation as possible. This is also true when the claim is for a significant amount. It would be cheaper for an insurance company to hire an investigator to fight the claim instead of compensating for permanent injuries or extensive losses that would make up a large sum.

While it may seem outright unethical for a private investigator to follow and observe you in public places, it is not illegal. Tracking and following you as you run your errands, taking pictures and videos, or even monitoring social media are just some of the workers comp investigator tactics that could be used as part of the investigation.

While they have the authority to use such surveillance tactics, investigators cannot go to any length to gather incriminating evidence against you, which makes it necessary to know your privacy rights. It would be illegal for private investigators to do any of the following:

How to Protect Your Claim?

It does not make sense for insurance companies to hire private investigators and conduct surveillance in every injury claim. Private investigators do not come cheap, and it would only be worth it if they can find compelling evidence that could save the insurance company a significant amount of money. It is nevertheless crucial for you to follow some basic rules and give the insurer any reason to dispute your injury claim and have the best chance of success.

Firstly, limit your social media presence as conducting electronic surveillance is an inexpensive yet effective way for insurance companies to invalidate a claim. Avoid portraying yourself as living an active, happy, or healthier lifestyle than you are. Monitor your friend’s posts and make sure they are not sharing photos or videos of your health or your activities until your claim gets settled. Set your accounts to private, and do not accept friend requests from unknown people.

More importantly, you must follow your doctor’s advice regarding treatment and rehabilitation orders. While it can be tempting on a good day to push yourself and catch up with all your daily chores and errands, insurance companies will often use footage of such moments as powerful defense arguments to damage your credibility and invalidate the claim. Therefore, it is best to limit your activities and follow the restrictions as set by your doctor at all times.

What types of franchises should you invest in today

The best networking events in Perth

Effective Solutions Men Should Consider For Their Balding Problem

How to Easily Make a Great Setup for Watching Movies in...

7 Ways To Stick To A Healthy Diet In The Long...