Home Health Nootropic Ingredients That Can Truly Benefit Your Health 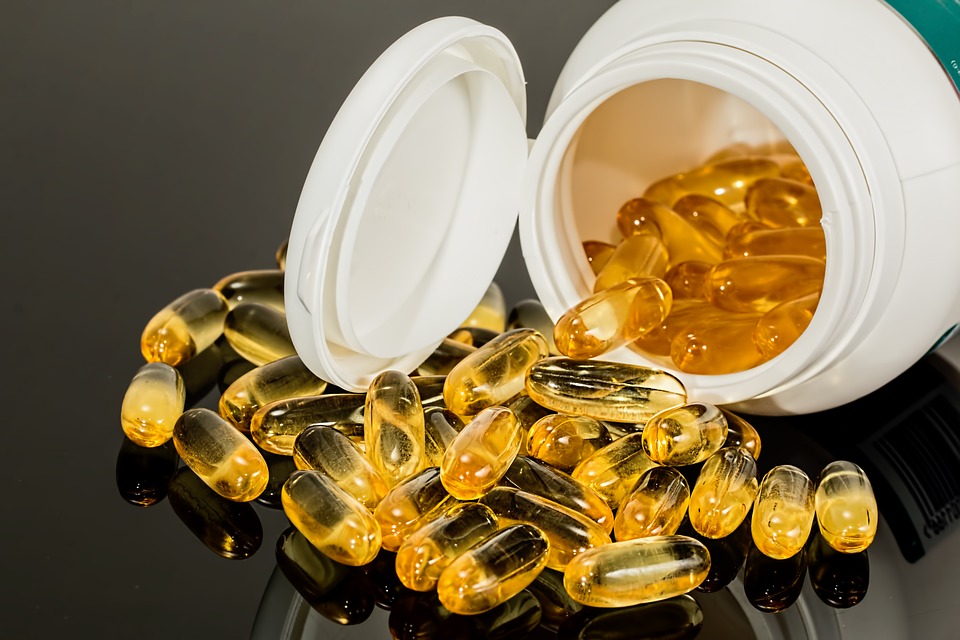 Nootropic supplements are natural drugs that prove to have several benefits on brain functions. Some of these are known to boost memory and alertness, while others are responsible for more creativity or motivation. These supplements can also reduce some of the age-related illnesses that the brain may acquire. This can be attributed to the ingredients that most of these nootropic supplements contain, such as those listed below.

One of the primary nootropic ingredients that can truly benefit your brain health is fish oil. This is considered as a rich source of docosahexaenoic acid (DHA), which is an omega-3 fatty acid that is linked with several health benefits. Fish oil is also a rich source of eicosapentaenoic acid (EPA) which has anti-inflammatory effects that help protect your brain against the damages caused by aging. Thus, consider taking a nootropic supplement that has a fish oil ingredient to promote a healthy brain aging.

Another nootropic ingredient that can benefit your brain health is caffeine. This is a natural stimulant that is commonly found in beverages such as coffee and tea, as well as dark chocolate. Caffeine can stimulate your brain and your central nervous system, making you feel more alert and energetic. However, there is no need for you to take in a nootropic supplement rich in caffeine if you can get this ingredient from other natural sources.

Most nootropic supplements are composed of phosphatidylserine, a type of fat compound that is found in the brain. Even the Alpha Brain nootropic supplement contains phosphatidylserine that is essential for the nerve cells in your brain to function properly in transmitting messages throughout your body. This nootropic ingredient is known to help prevent memory loss as you age and even enhance your cognitive speed.

Acetyl-L-carnitine is produced naturally by your body and this amino acid plays an important role in your metabolism. Certain studies show that nootropic supplements that contain this ingredient can help prevent age-related decline in brain functions due to age. It can also help improve the brain function of people already suffering from mild dementia or early stages of Alzheimer’s disease.

Another popular nootropic ingredient is creatine, which is a natural substance that is mostly found in the muscles rather than in the brain. Some of the foods that contain large amounts of creatine include meat, fish, and eggs. Supplements rich in creatine help improve memory and thinking skills, particularly for people who refuse to consume animal products. Rest assured that you will be able to effortlessly find nootropic supplements with creatine ingredients online.

In conclusion, some of the ingredients that you will find in nootropic supplements include fish oils, caffeine, phosphatidylserine, as well as acetyl-L-carnitine. There are still other ingredients such as resveratrol or ginkgo Biloba which proves to be beneficial for your brain functions as well. The key is in looking for a supplement that is jam-packed with these ingredients to ensure that you maximize the benefits that you will reap from taking in these supplements.

Are you suited to franchising?

7 Reasons Why You Should Switch To Solar Power Today

How to write an effective job advertisement

How to Keep Your Health on Top Form During Lockdown

Is There a Private Psychiatrist Hornsby Located?