Home Health 6 Problems You Can Solve by Eliminating Blue Light 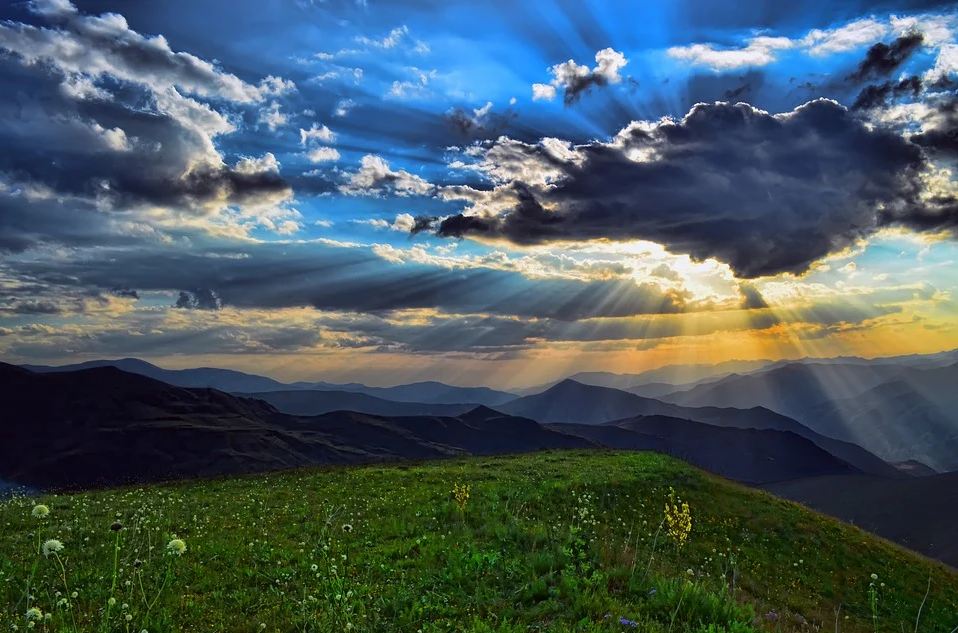 Doctors and researchers have been vocal about the negative impact of blue light on one’s health. Essentially, blue light is found naturally within our atmosphere; it’s in the sun and it’s what makes the sky blue. So is it that something that’s naturally found around us can be dangerous?

Well, in its natural form, blue light is actually beneficial because it keeps you alert and aware in the morning and it regulates our circadian rhythm. However, because blue light is also found in LED lights and electronics; the two things that we’re surrounded by the majority of the time, our bodies have become overexposed to it. Lately, we’re starting to see these harmful effects take place in our bodies.

Computers and screens in general release blue lights and you’ve probably had your eye doctor tell you to reduce your screen time once or twice. Here’s what happens when you’re looking at a screen for a while. Your eyes get strained because eye filters can’t protect our eyes against blue light. This causes dry eyes, which can cause mild discomfort. If you’re overexposed to blue lights then your eyes are likely to feel itchy, dry, and restless. Of course, there are a lot of ways that you can cure dry eyes, but the easiest one is to eliminate the problem that caused this issue.

Melatonin is a hormone that’s naturally released by your brain; it controls your sleep patterns and body temperature rhythm. It’s also responsible for making us feel sleepy at night, and awake in the morning. Unfortunately, blue light affects the percentage of melatonin in the body, which means that it affects your sleep cycle and you’re most likely to feel tired and drowsy when you wake up. This is why a lot of doctors recommend that we avoid using our phones or have exposure to blue light before we sleep.

If you constantly feel tired or have general fatigue even though you get your 8+ hours of sleep, then you’re probably experiencing one of the several side effects of blue light. Your body is prone to fatigue if you spend most of your time under LED lights or you’re exposed to computers and screens most of the time.

This is your body’s way of telling you to take a break and step away from that light. If you’re stuck in your office under blue light then maybe take a break every few hours and go somewhere else where there are no blue lights.

If the problem persists and you’re still sitting for prolonged hours around or beneath blue light, then you’re likely to develop a sleeping disorder known as insomnia. This sleep disorder keeps people up at night or wakes them up frequently. This means that insomniacs don’t get enough sleep, are tired all the time, and are functioning poorly because of the lack of sleep. If you’re currently suffering from this problem you can take melatonin or other doctor-prescribed medications so that you can improve your sleep, but you should also remove blue light exposure altogether. There aren’t cures for insomnia; there are things that can help, but nothing that gets rid of it.

Blue light can also affect your libido and not in a good way. If you’ve been recently noticing a sharp decline in your sex drive then you might want to think about the amount of time that you spend in front of screens. If you find that you spend long consecutive hours in front of them then try to decrease that number and take breaks in the middle.

Researchers have also found that blue light can cause inflammation. This happens because this kind of light creates Reactive Oxygen Species, which then creates inflammation. This also reduces the mitochondria’s power which inevitably makes our bodies weaker. It also slows down certain hormones that are responsible for our cell growth.

As technology takes over every aspect of our lives, it becomes more and more difficult to detach from our electronic devices. As you can see there are a lot of problems that can occur because of prolonged exposure to blue light. If you’re a person who’s surrounded by LED lights or generally has overexposure to electronic devices, then you might be at risk of developing any of these issues. The best thing to do here is to eliminate the one thing that’s causing all of this so you can dodge these unnecessary problems. Make sure that are you more consciously aware of the time spent exposed to blue light to make sure that you’re not putting your health at risk.

Unknown Details About the Private Jet Industry That Will Amaze You

Who Needs to Be Certified for Infectious Materials Handling?

How Psychotherapy Can Help You in Many Ways

6 Problems You Can Solve by Eliminating Blue Light

The Most Effective Equipment to Use for Fleet Management

What types of franchises should you invest in today