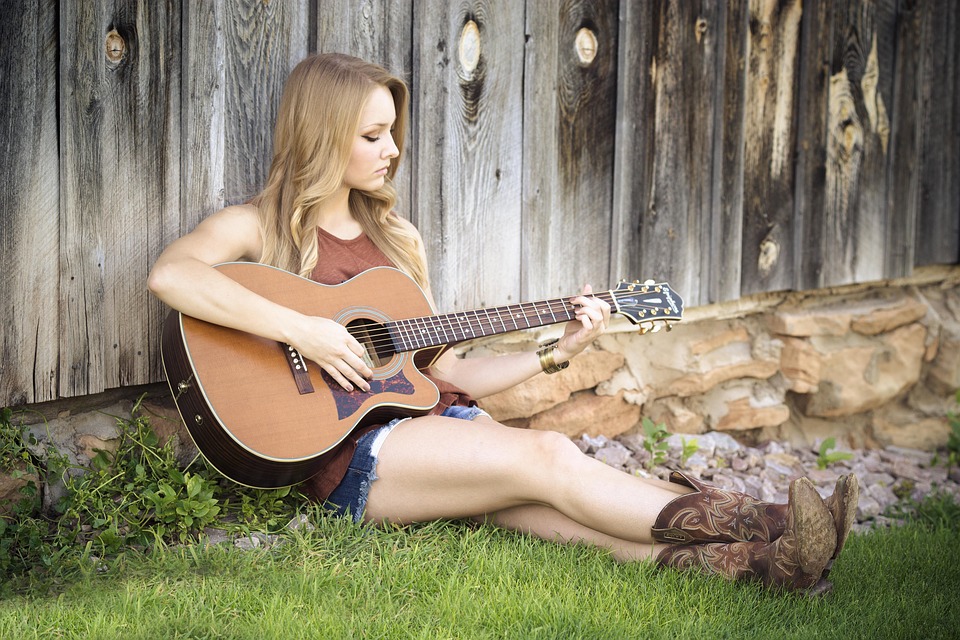 Most people sing out of passion or just to sell their songs to make money. On the other hand, the majority of people who listen to music do so to get entertainment and to beat boredom. However, there is more to music than just entertainment. Singing has health benefits for you because of its calming effect. Very few people are aware of these health benefits and very few people sing to promote their general health and mental welfare.

Singing stimulates the production of some substances from the brain which are called endorphins. Endorphins work the same way as opioids like morphine to give you euphoria and make you feel good. This has proven to be an effective way to lift your mood and singing has helped people who are struggling with depression. It has also been reported that as you sing, a part called sacculus in your ear takes up the frequencies that you produce as you sing. This part responds by making you get a sense of pleasure even if the music is not as breathtaking. Another way in which singing lifts your mood is that as you sing, you tend to forget the problems that you are going through and this calms your mind.

As you sing, the muscle tension in your body reduces. Relaxation of the muscles of the throat and palate reduces snoring and helps to relieve obstructive sleep apnea. When you are singing you also have lower amounts of a hormone called cortisol which is a stress hormone. You are likely to get more sound sleep when you have relaxed and this happens after singing.

Most people struggle with self-esteem issues and this has a negative impact on mental health. However singing addresses this problem because as you sing, you gain more courage to stand in front of people and interact in social gatherings and this in turn reduces your anxiety levels. The professionals behind Musicaroo say singing is a joyful experience that promotes happy feelings that lift your mood. Another way in which singing boosts your confidence is that when you are singing, you can showcase your skills and abilities to other people. Stigma is a major challenge in mental health that can be solved by singing. As you showcase your talent, people will stop labeling you and you start getting more positive energy from those who are around you.

Most people who are struggling with mental issues feel like they are disconnected from the rest of the world as no one cares about them. However, when singing brings people together you will likely make new friends form a singing group. You will also receive inspiration from other singers during a singing session.

When you join a singing group or class, you get something to look forward to every week. This gives you purpose and when you are looking forward to the next performance, you are likely to get rewarding outcomes. With the memories of your singing sessions in your head which may last for a few hours, you will have more positive mental health.

What Are the Benefits of Singing in Your General Health?

It is reported that singing helps to boost your immune system and people who sing have higher amounts of immunoglobulins which help in fighting disease. As you sing, the amounts of hydrocortisone hormone in your body which counters stress rises. Singing also helps to move the intercostals and abdominal muscles that help in breathing. When you breathe more efficiently, the blood that reaches other body organs has a high amount of oxygen and thus promotes body health. Singing also tones the muscles of your face and stomach.

In summary, singing provides entertainment as well as health benefits. Some of the benefits of singing on mental health include stress relief, boosting your confidence, social networking, enhancing sleep, reduction of stigma, and encouraging social support. Singing also has benefits on your general health that include boosting your immune system as well as strengthening the muscles of respiration. Better respiration promotes the health of the body organs.

How to Launch Products on Amazon

The Importance of Having a House Inspection Before Buying

Mental and Health Benefits of Singing

The Importance of Having a House Inspection Before Buying

What Should You Look into When Doing a Background Check

How to Speed Your Recovery After an Accident