Home Business Is SMS Marketing Still Effective in This Age of Smartphones? 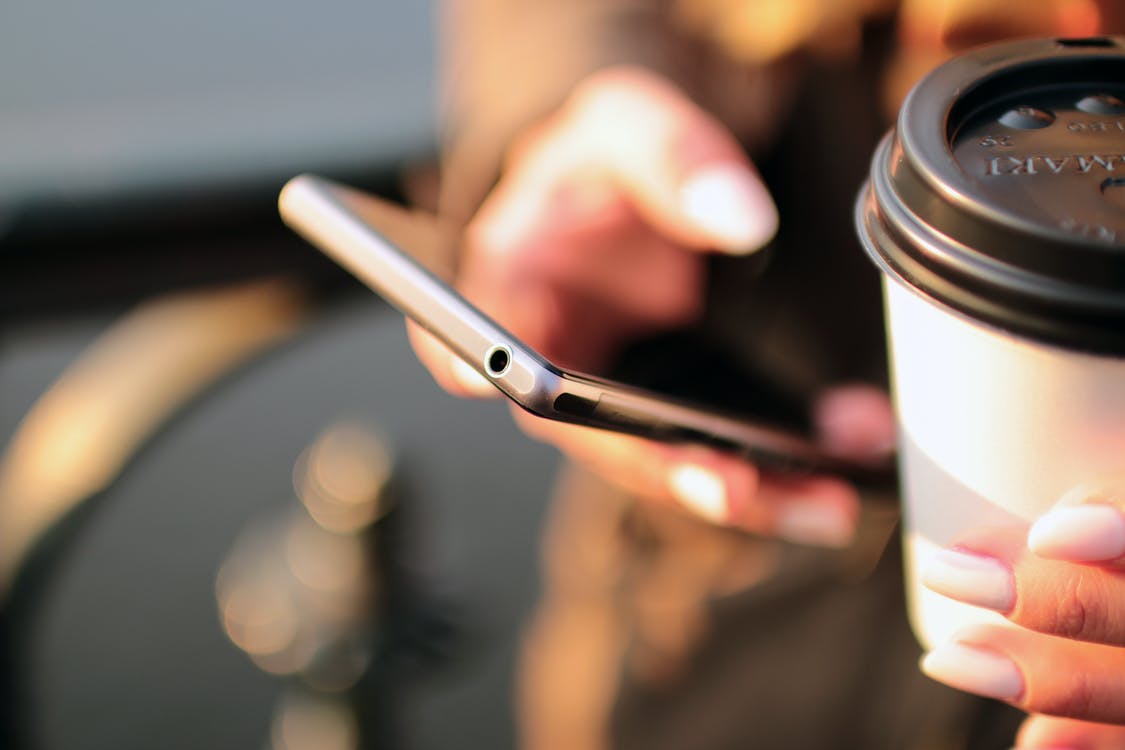 The age of smartphones has completely changed the way we consume media. As expected, it has also opened up many new avenues of marketing. The abundance of apps has made ad placement much more efficient and convenient. With all that said, is SMS marketing still an effective strategy in the age of smartphones? As it turns out, there are quite a few benefits to this seemingly archaic method of reaching potential customers.

The Legacy System that Never Went Away

Long before we had any messengers and other cool apps, the only way to communicate via text with other cell phone users was via SMS messages. Back in the day, SMS was way cheaper than actually calling someone. Being so convenient and cheap, SMS became an integral part of communication. When smartphones first arrived, many thought that SMS would die off and become just another dinosaur of our quickly evolving tech age.

However, that couldn’t have been further from the truth. People kept on using the SMS system despite abundant 4G and soon 5G internet and messenger apps. Not only that, but SMS has become a part of various emergency notification services and other important systems.

Reaching out to clients using SMS is fast and easy. Depending on the scope of your outreach, you’ll most likely need to use a txt verification provider to handle the KYC part of the equation. However, once you’ve got all the logistical quirks ironed out, you can reach a massive number of people with a single SMS very quickly. Aside from the obvious convenience in terms of planning, such a high speed of communication is a great way to announce flash deals or run campaigns that are time-sensitive.

The Power of Habit

Although technologies evolve these days rapidly, people tend to underestimate the power of habits. We’ve been conditioned to use SMS text messages for a long time, and those habits die hard. Cell phone users all around the world are still exchanging information using this system. Better yet, everyone can receive SMS messages, no matter what phone they run and what apps they have. This is partially why SMS texting hasn’t really disappeared off the grid.

Smartphones are becoming more and more widespread all over the world, but they still don’t account for 100% of devices that are online at the moment. Where older feature phones such as flip phones, Razors, and old Nokia devices can’t run apps, all of them can open SMS messages. By using SMS marketing, you’re guaranteed a much wider reach than with any other mobile campaign.

The Sense of Urgency

One thing that is often overlooked about SMS marketing and SMS, in general, is the sense of urgency it creates among those who receive these messages. Despite the growing saturation of notifications we receive via our smartphones, SMS messages are still among those that attract attention rather quickly. This fact alone means that your message will be read by a large majority of your target demographics.

SMS is a medium that is built for short-form messages. The same goes for SMS marketing. Your pitch has to be short and sweet but with enough CTA potential to bring conversions. In some cases, this isn’t possible. Some campaigns require more than just a few words or a message that is about as long as your average tweet. If your campaign falls in this category, you’ve got a few options. You can either find a way to make it fit a short pitch, or you can use the SMS you’re sending out to point users to another medium.

In other words, you can use the SMS service as a funnel to your landing page, social media, or any other place online.

Building a massive email list used to be the ultimate way to reach out to your target audience. However, it just so happens that people are more responsive to SMS pitches than they are to email pitches. This is especially true for newsletter services your clients voluntarily subscribed to.

Emails, although still one of the main avenues of reaching people, have taken the backseat. Apps and other software that runs notification now have the wheel. By using SMS messages, you’re bypassing the limits of current email services and tapping into that notification system on the cheap.

SMS Is Still Alive and Well

Not only is SMS marketing still effective, but it is among the most utilized tools on the mobile side of the house. Setting up an SMS outreach campaign isn’t always the easiest thing to do, but so far, the results justify whatever effort and investment you decide to put into it.

Equipment You Need to Start a Construction Business

Why Investing In Your Digital Signage Is Important

Common Sewer Line Problems and How to Fix Them

Understanding the Importance of Waste Management for Your Business

How to Properly Plan a Business Strategy

How To Stay Mentally Tough On The Golf Course